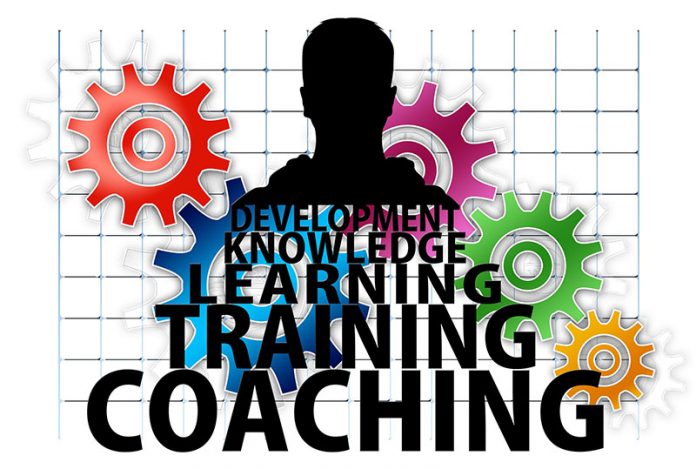 These are some of the informal terms used. Usually Yield Curve is formed with two sets of Maturities. They are –

These terms are also used with any forward rate curve. 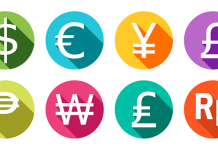 What is the difference between Non-deliverable Forward and Forward? 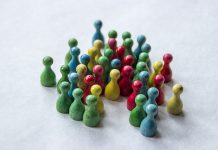 What is Factored Notional 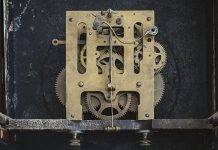 2011 Risk Magazine Technology Rankings are out 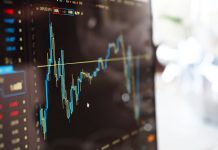